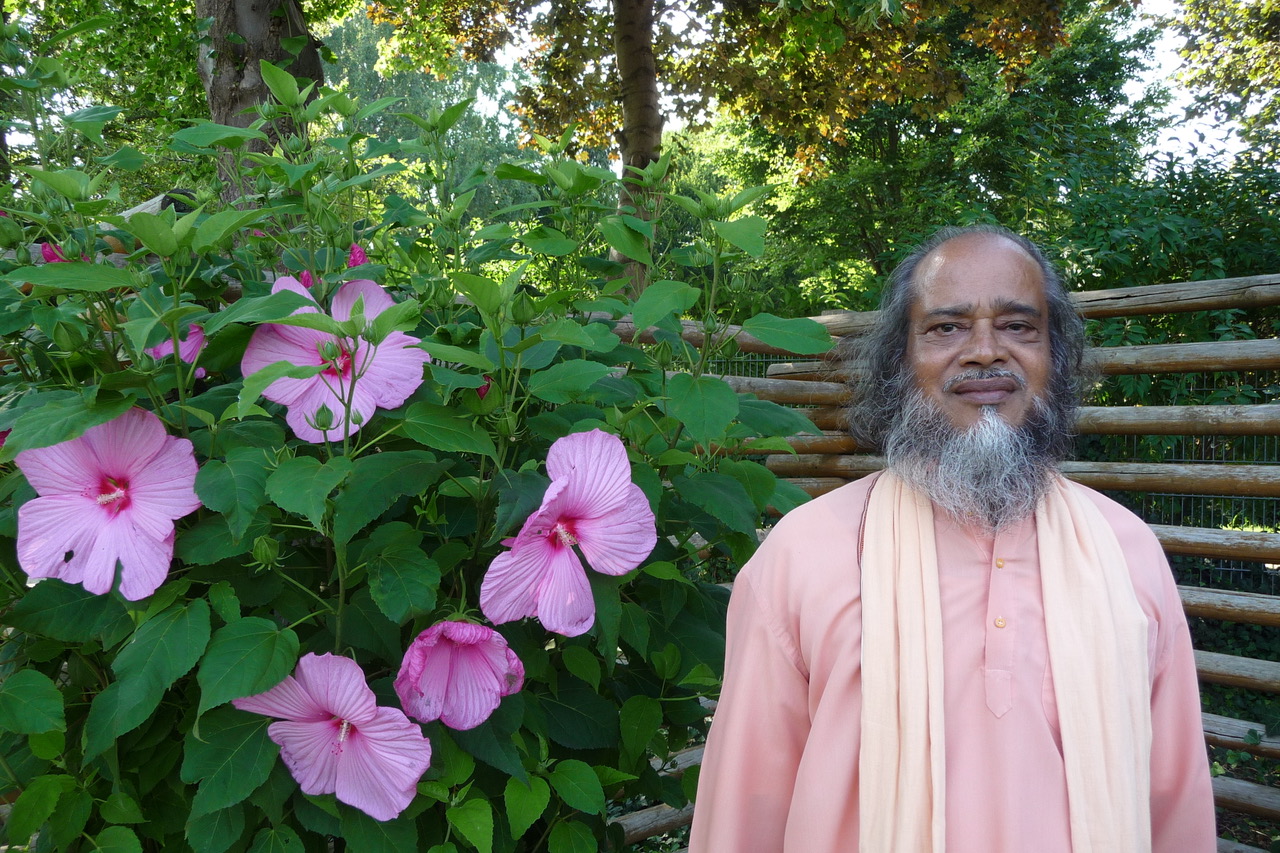 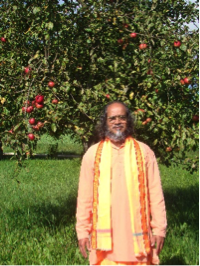 The following interview was conducted by Marianne Scherer (MS) with Swami Yogeswaranda (SY):

MS: Swamiji, can you tell us something about the beginnings of the Karar Ashram?

SY: “In 1896 Sri Yukteswar came to Puri for the first time to visit a well-known astrologer. He had died in the meantime and so Sri Yukteswar went to the beach to meditate. During this meditation he became aware that the place where he was sitting would be the best place to found an ashram. The next day he met a man from the authorities and he agreed to give him the land. In 1903 Sri Yukteswar then founded the Karar Ashram where he stayed all his life, apart from stays in his parental home in Serampur, where Yogananda also visited him regularly. In 1919, after receiving the monk’s consecration, Yogananda came to Puri, where his master prepared him for his future stay in the West. Sri Yukteswar knew from Mahavater Babaji that Yogananda was destined for this path, and he conscientiously fulfilled the order given to him. In 1921, Yogananda went to the USA, where he began his mission.”

MS: “And what happened in the Karar Ashram?”

SY: ,, On March 9, 1936, Sri Yukteswarji left his body. On that day Yogananda was in Calcutta and arrived in Puri the next morning. After the body of Sri Yukteswar was buried, a new president was appointed for the ashram before Yogananda returned to the USA. I came to the Karar Ashram in 1976, Swami Hariharananda was the President and my Guru at the time. In 1981 he wrote that I would be his successor, and in 1983 he appointed me President.”

MS: Did many people come to the Ashram back then – and how is it today?

SY: “More and more people came at that time, after several houses had been built in the Karar Ashram, which Sri Yukteswar had financed from his own resources. Many were initiated, some stayed first as Brahmacharis, before they later received the monk consecration and remained. Today I give Kriya Yoga classes, we meditate in the morning and in the evening. People from all over the world come to meditate in the Karar Ashram for shorter or longer periods of time. There is also the mausoleum of Sri Yukteswar, whose presence can still be felt today. Through Yogananda’s “Autobiography of a Yogi” the Karar Ashram became known all over the world and still attracts many seekers of truth.” 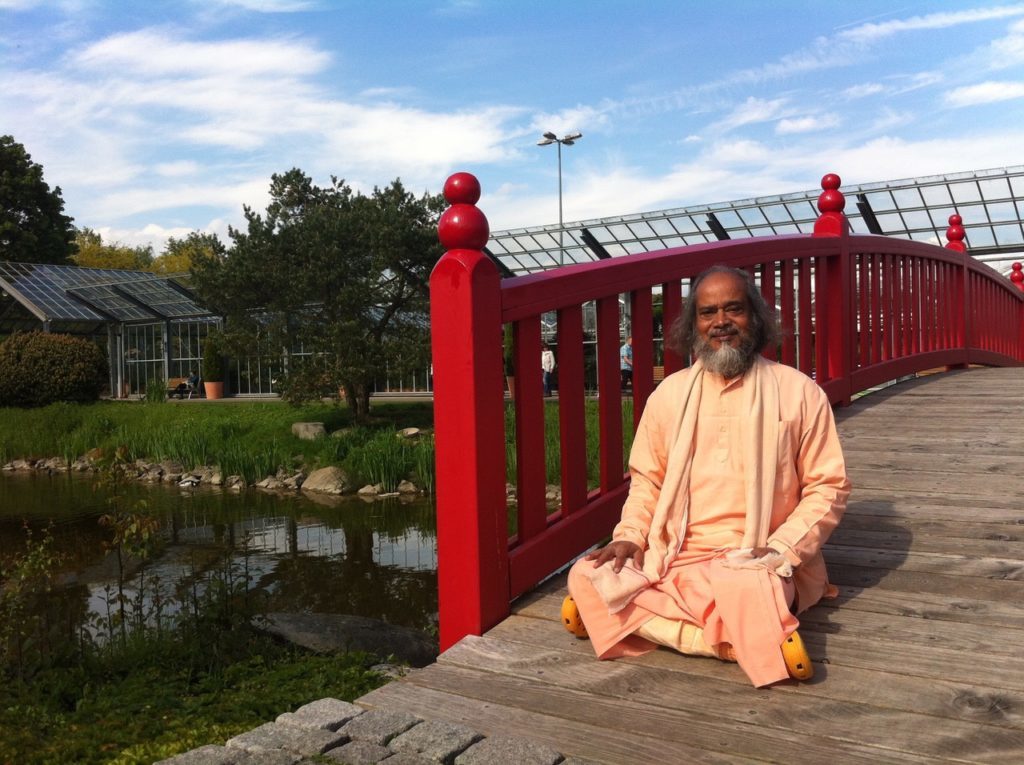 MS: Since when did you come to Germany to teach Kriya Yoga?

SY: “In 1987 I came for the first time on the initiative of some of my disciples and come to Europe every year for a few weeks. I pass on the authentic Kriya Yoga as I learned it in the Karar Ashram of Paramahamsa Hariharanda.”

SY: “In Kriya there are mainly four techniques.

The first technique consists of a sevenfold bowing that magnetizes the spine. In the lower chakras in the spine there are many negative qualities that can be changed by this technique. The goal is to reach cosmic consciousness and then a person can attain divinity.

The second step is Mahamudra. By practicing Mahamudra, the Ida and Pingala channels located in the spine are gradually separated, and the middle subtle channel, the sushumna, opens, in which the kundalini rises through the chakras. The breath plays an important role in this. When the breath flows evenly through both nostrils, inner peace is attained – the prerequisite for further development and successful meditation. 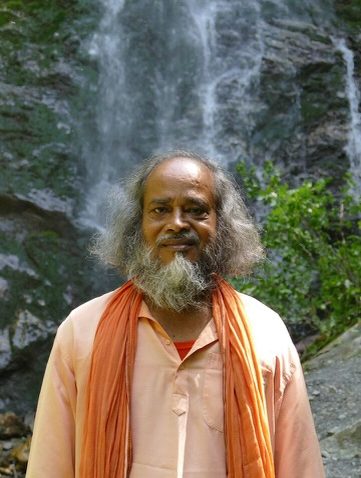 Through Jyoti Mudra, another technique, the planets in the spine that are assigned to the different chakras can be harmonized. Bad planetary influences can be neutralized to a certain degree. The goal of Kriya Yoga is Nirvikalpa Samadhi, a state of the highest degree of yogic realization.”

MS: “Thank you for this interview.”